New technologies capable of sequencing single molecules in fine detail will help scientists better understand the mechanisms of rare nucleotides thought to play an important role in the progression of some diseases.

A review paper, led by a scientist at the University of Birmingham, describes how emerging sequencing technologies will transform our understanding of these molecules, ultimately leading to new drug targets. The paper is published in the journal Trends in Biotechnology.

Expression of genes to make protein involves making a messenger RNA molecule. Although RNA, like DNA consist of the four nucleotides, some of them carry decorations called the epitranscriptome. These modified nucleotides are important additions to the genetic code whose functions are little understood, but have been linked to disease such as obesity, cancer and neurological disorders.

Although the importance of the epitranscriptome is recognized, its detection is difficult and comes with high error rates.

Scientist have been interested in these rare modified nucleotides since their discovery more than 40 years ago, but they had been very difficult to examine in specific genes due to technical difficulties. However, their importance has been recognized, because many human parasites and viruses have them. Even more, some viruses including coronavirus SARS-CoV2 have their own RNA modification enzymes, originally acquired from their hosts, but then adapted to their needs.

Until recently, the study of these modified nucleotides has been limited because they occur so … 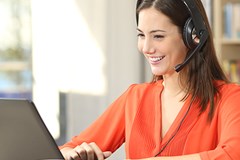 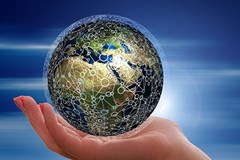 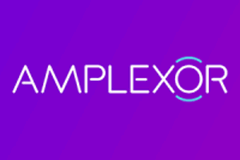