Key trends that will shaped the immunology market in the last decade, according to GlobalData

From an increase in sales of interleukin inhibitors to the prevalence of biosimilars, this decade has been an eventful one in the immunology industry.

Patrick Aiyes, Senior Immunology Analyst at leading data and analytics company GlobalData, observes the key trends that has shaped the immunology market in the last decade:

“JAK inhibitors have also been a very popular drug in the immunology space. After the approval of Pfizer’s Xeljanz in RA in 2012, Eli Lilly’s Olumiant and Abbvie’s Rinvoq have followed suit. Although this class of drugs boasts a great efficacy profile and a fast onset of action, there has been controversy surrounding its safety and this has been a key topic in the latter years of the decade. Long-term studies are needed to see if this class of drugs will be useful in the next ten years.”

“In the last decade, there has been a breakthrough in research surrounding diseases that have not had therapies approved. For example, in atopic dermatitis (AD) Sanofi’s Dupixient was approved in 2017, while Benlysta was approved for systemic lupu… 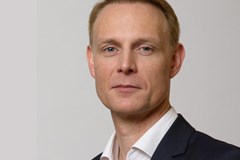 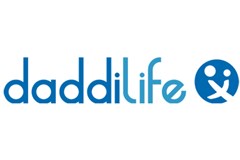 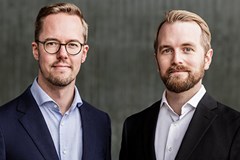