Aleta is a privately held immuno-oncology company focused on transforming cellular therapeutics to allow a broad spectrum of cancer indications to be targeted, and Cancer Research UK is the world’s leading cancer charity dedicated to saving lives.

Under the terms of the clinical development partnership, Cancer Research UK’s Centre for Drug Development will fund, sponsor and conduct the first-in-human Phase 1/2a clinical trial of ALETA-001, which will be led by Dr Amit Patel’s Cellular and CAR-T therapies team at The Christie NHS Foundation Trust in Manchester, UK.

ALETA-001 has been developed to benefit people with B-cell lymphoma and leukemia whose disease has progressed after receiving CD19 CAR-T cell therapy, and it is hoped that ALETA-001 will offer a new therapy for these patients who have limited treatment options.

CAR-T cell therapy works by targeting the T cell response against cancer through the engineering of T cells to recognize CD19 proteins on the surface of lymphoma and leukemia cells*. CAR-T cell therapy is showing promising results in treating people with blood cancers who are no longer responding to current lines of treatment.

However, over half of the patients treated with CD19 CAR-T cell therapy relapse, mostly due to reduction or loss of CD19 expression. Through binding CD20 present on the surface of cancer cells, ALETA-001 reactivates the CD19 CAR-T cells by effectively … 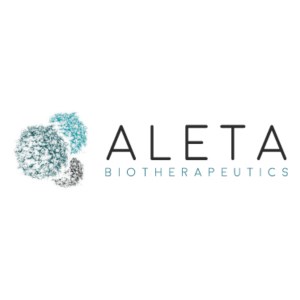 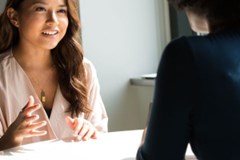 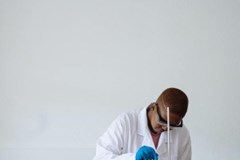 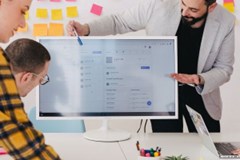 Why is Company Culture so Important? (For Candidates)
10-Jun-2021 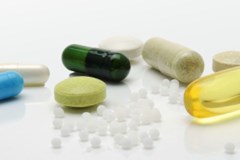 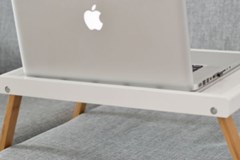 Is There Space for Hybrid Working in the Pharma Industry?
03-Jun-2021 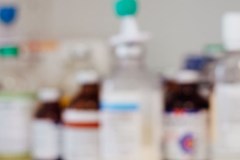