The Select Committee on Health´s Report on NICE – 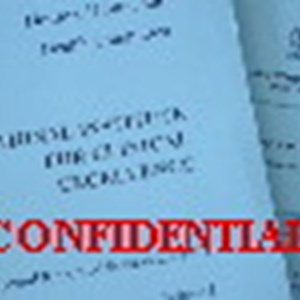