All in the name of research 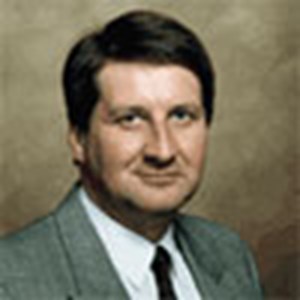