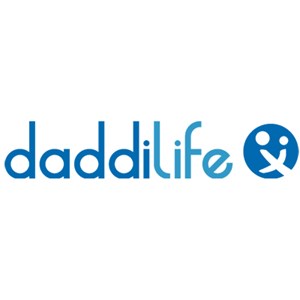 But, when it comes to offering support to new parents, much focus is on relieving new mothers.

We see companies all over the world boasting of their family-friendly policies. They’re going out of the way to provide young mothers with paid maternity leave, in-house day-care, nursing breaks, part-time and/or remote work options, and more.

But, what about new dads? Are they getting the same level of support? Why does it even matter?

In this article, we’ll take a look at the current situation of work-life balance among working dads, focussed particularly in the biotech and pharmaceutical industries. We’ll identify some of the key factors that disturb this balance and will also suggest areas that need urgent attention, if biotech companies want to have a dedicated workforce of the future.

Daddilife is a parenting website for dads. We recently conducted a research programme in association with Deloitte in which more than 2,000 dads aged between 24 and 40 working across every region of the UK were surveyed. The aim of this research was to expose the work-life balance issues affecting today's new generation of dads at work.

In our The Millennial Dad at Work report, we have uncovered some startling facts.

●       Only just over 1 in 2 dads thought they were treated equally to mothers working in their offices.

●       Almost two-thirds (63%) have requested some kind of flexibility in their work arrangement ever since embracing fatherhood, but the levels of flexibility being granted are very low by comparison.

●       Nearly 1 in every 3 fathers has left their job after the birth of their first child so as to find better parental balance at work.

Dads in the Biotech and Pharmaceutical Industries

When we examine the results of our research closely, you’ll see how the situation is much worse for dads in the biotech and pharmaceutical industries.

However, the situation is not so reassuring in the other areas of flexibility in the workplace. For instance, when it comes to working from home for 1-2 days per week, out of the 8% of dads in pharmaceutical industry who had requested it, only 10% of them had been successful. Unfortunately, no dad in the same industry was allowed compressed hours within the dads we surveyed.

Looking at the biotech industry, the picture is a bit different. For instance, out of the 21% of dads who had requested working from home 1-2 days per week, almost 21% of them had their request granted. Unlike the pharmaceutical industry, 10% of the dads requesting compressed hours had their request approved.

The Causes and Effects of Work-Life Imbalance

When it comes to identifying the causes of work-life imbalance, nearly 71% of working dads in biotech believe it’s due to tensions with their co-workers. These dads face trouble in leaving for and returning from their paternity leave, as their co-workers become either less courteous or treat them differently.

Also, when dads request for part-time work arrangements or flexible work hours, they face what’s called Fatherhood Forfeit. Unlike young mothers who are appreciated for actively chasing a work-life balance, these dads are shamed and ridiculed for citing childcare reasons.

Another cause is the lack of support from employers. A large section of young dads report that they’re offered less flexibility as compared to their female colleagues. In fact, employers often discriminate against them and treat them questionably whenever they ask for flexibility to offer care to their children. This is why around 74% of dads working in the biotech industry reportedly feel most guilt from their line managers for balancing work with family life. 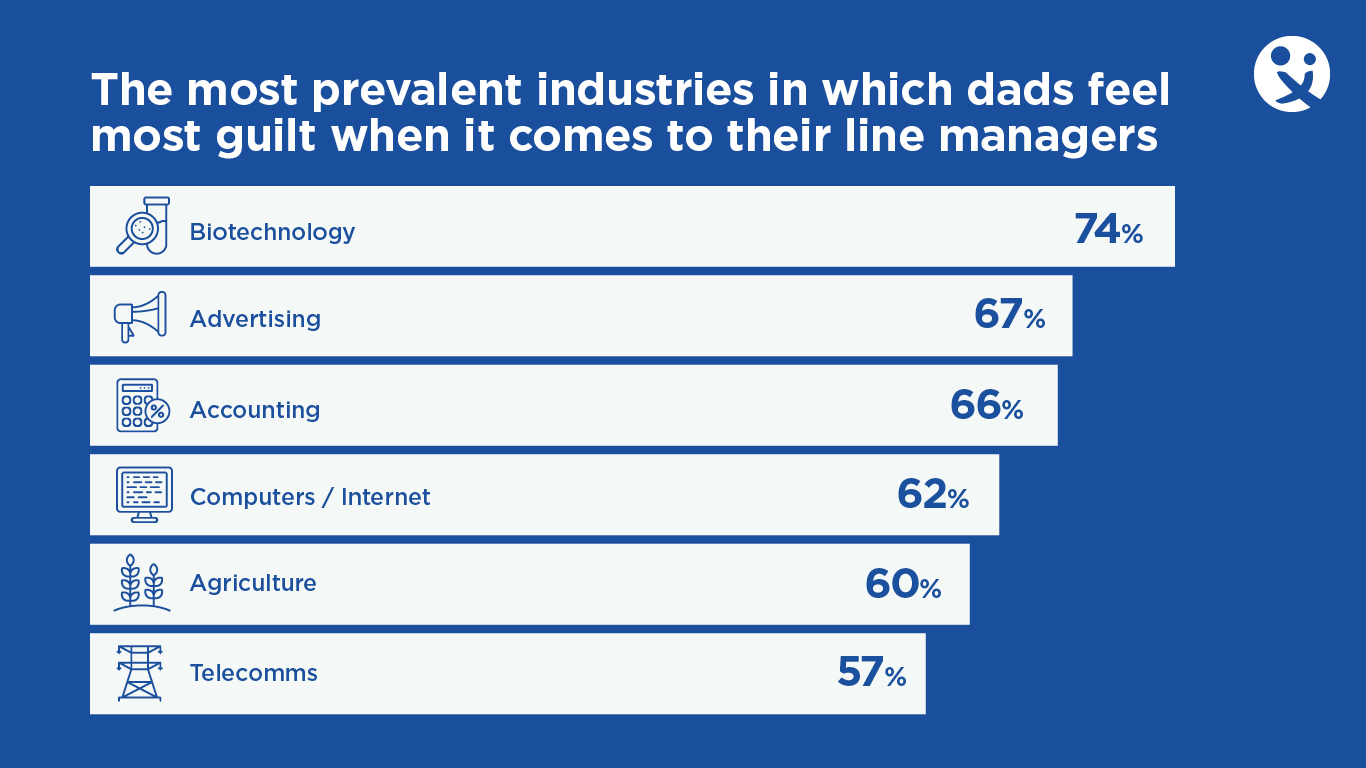 So, what are the effects of this relative lack of flexibility? 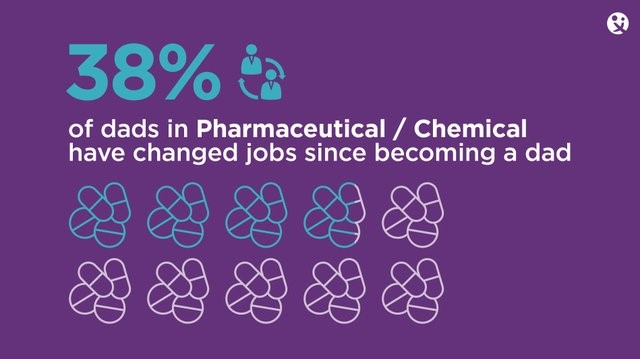 The biggest effect is on talent retention in the biotech and pharmaceutical industries. Although the national average of dads who have left their jobs since embracing fatherhood was 33%, this over-indexes for dads in pharmaceutical, with 38% of them leaving their jobs post-baby in their pursuit for a better work-life balance.

Some other consequences include poor employee productivity, less engagement in the workplace, lack of physical health and mental well-being, behavioural issues among their children, and more.

We’ve seen the common causes that disturb work-life balance among dads in biotech and pharmaceutical industries and we also understand the harmful consequences of this imbalance on both, the company as well as the employees.

So, what measures can employers in these industries take to ensure a more satisfied workforce?

We think there are three key areas that need urgent attention.

The fact that nearly 1/3 of dads feel burnt out trying to juggle work and parenting clearly shows how badly they need a break to manage their double duties. In fact, some of them are even willing to take pay cuts just to be more involved in their kids' lives.

Therefore, organisations must reconsider their paternity leave policies. While some companies are proceeding in this direction, such as Deloitte which has recently doubled its paternity leave, there’s still a long way to go.

Many dads in the UK are looking into arrangements like Shared Parental Leave, but most of them are remunerated at only statutory levels after a few weeks of that leave. This means, there’s a dire need to equalise this area if we really want this scheme to be effective.

It’s shocking that out of the 2,000 dads surveyed by Daddilife, none of them working in the pharmaceutical industry who had requested for compressed hours, got his request accepted. But, why is that so?

We do understand that certain job conditions restrict employees from enjoying flexible work hours in the long-term. But, with the advent of technology, it shouldn’t be much of a problem to allow them occasional compressed hours.

As an employer, there’s a need to encourage supportive attitudes towards dads at work. Line managers should offer support whenever working dads decide to take paternity leave or make adjustments to focus on their family life. They shouldn’t encourage or appreciate overworking dads or mock those who are fatigued and struggling.

When it comes to leadership behaviours, there’s a trickle-down effect. So, how the line managers accommodate new dads at work shapes the entire workplace culture.

Also, seek employee feedback and incorporate it to improve your work-life policies. Take a cue from companies like Thermo Fisher Scientific who delve into employee surveys and really listen to what the employees are looking for.