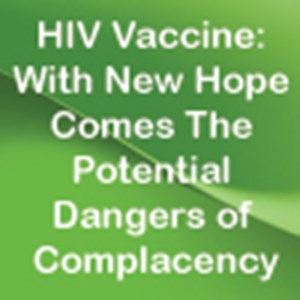 It is frightening because no one knows what's causing it, said a 28-year old law student who went to the St. Mark's Clinic in Greenwich Village last week complaining of swollen glands, thought to be one early symptom of the disease. Every week a new theory comes out about how you're going to spread it. - The New York Times , August 8th 1982.
Last Updated: 27-Aug-2010