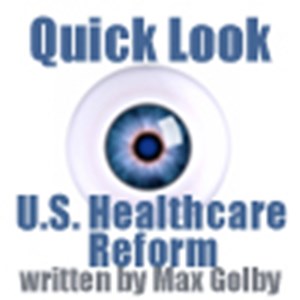 As Capitol Hill readies itself for the August Recess, and as President Barack Obama demands that a bill reach his desk in the Oval Office by October, healthcare reform still finds itself in more-or-less the same quagmire as it did in 1993. We take a look at the chances of comprehensive reform this year and tackle the nitty-gritty of one of the most complex and polarising issues of Washington politics today.
Last Updated: 27-Aug-2010