When will European pharma go online? 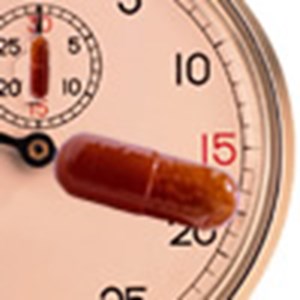