Drug of Abuse Testing Industry is profiled in detail in the report, including an analysis of the market’s leading drivers and restraints, key players operating in the market, and the leading segments holding major shares in the market.

The global Drugs Abuse Testing Industry is expected to grow at a CAGR of 5.3% over the forecast period from 2016 to 2020, according to a new research report from Market Research Future (MRFR).

The historical trajectory of the global Drug of Abuse Testing Industry is assessed in detail in the report to provide pointers as to the probable growth trajectory of the market over the forecast period. According to the report, the global Drugs Abuse Testing Industry is expected to rise to a value of USD 3 billion by the end of the forecast period in 2025

The global Drug of Abuse Testing Industry is segmented on the basis of test type and sample type.

The global Drug of Abuse Testing Industry is segmented by region into North America, Europe, Asia Pacific, and rest of the world.

Europe is also likely to be a major regional market for drug of abuse testing over the forecast period due to the increasing emphasis on safe driving and eradicating the illegal drugs trade.

In order to stay updated with technology and work process of the industry, MRFR often plans & conducts meet with the industry experts and industrial visits for its research analyst members. 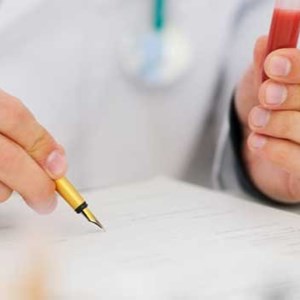