As advocates of diverse and inclusive clinical trials, patient engagement agency COUCH Health is calling on the industry take action to make clinical research more inclusive and representative of all populations. Demand Diversity has launched with the aim to raise awareness of the lack of diversity in clinical research and make change happen. 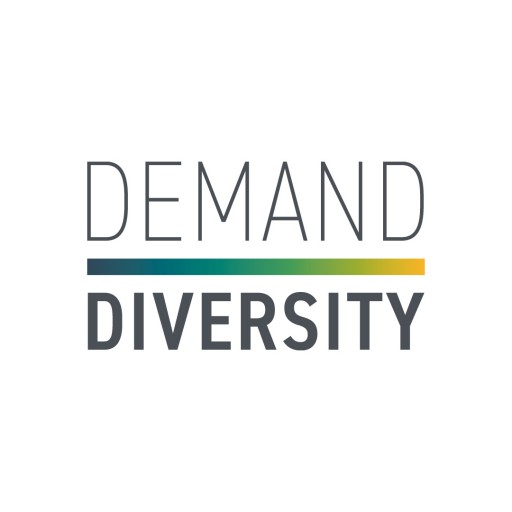 
​Lack of diversity and inclusion is one of the clinical research industry’s biggest issues failing to be effectively addressed. Despite regulatory bodies increasingly asking for evidence of drug safety and effectiveness in diverse populations, the elderly, the young, females, and ethnic and religious minorities are all still hugely underrepresented in clinical studies.

CEO at COUCH Health, Ash Rishi, explains: “There are too many conditions and diseases that have treatments and medicines developed without investigating them with the populations they affect most, and that’s not okay.”

By raising awareness of the issue, Demand Diversity hopes to make those in the industry stand up and take responsibility for their failings so far, while offering expert support and guidance on how to improve diversity and inclusivity in all areas of clinical research.

For more details, visit demanddiversity.co. To help you understand the true extent of the lack of diversity and inclusion in clinical research, why it exists, the issues it causes, and more, the website has a collection of resources.

These include an in-depth research report following a series of lengthy interviews with representatives of a variety of cultures and religions, a comprehensive literature review, and a podcast series, inviting you to listen to what real people have to say about this very real issue.

“We all have a duty to create meaningful engagement with diverse groups that improves the data that’s generated from clinical research studies. The burden of proof for new medicines must reflect the real-world population. By having a clear understanding of barriers, beliefs and the limits on access to information, you can create a strategy that addresses and overcomes issues that prevent different populations from participating,” says Rishi.

If you want to know more about Demand Diversity or would like to get involved, email: ash@demanddiversity.co