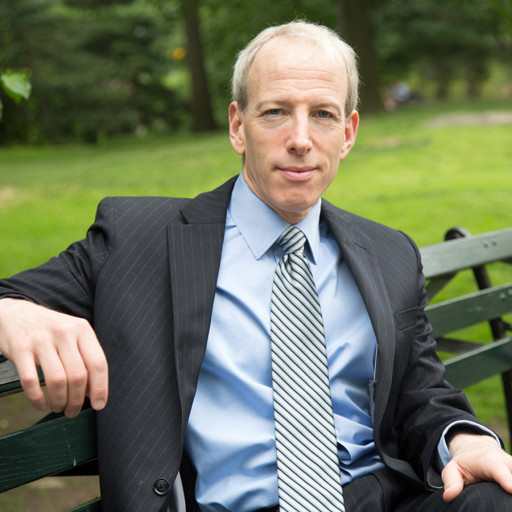 An experienced fund manager and investor who sits on several corporate boards, Herman brings over 20 years of expertise in working with undervalued growth companies in the public and private sectors. He intends on collaborating with management and advancing the Company's efforts to bring its patents, formulations, and expertise to market and accelerate its growth in the biopharma sector.

"The shift in the global political climate and greater acceptance and legalization of cannabis," says Herman, "has GbS Global Biopharma well-poised for the development of its extensive patent portfolio and proprietary, cannabinoid-containing formulations that will potentially provide relief to patients around the globe. Additionally, GbS Global Biopharma's proprietary drug discovery platform will expedite the discovery of other novel plant-based medicines using AI technologies that speed up the process."

John Poss, GB Science's Chairman and Chief Executive Officer, commented, "We are very pleased to have Gary join the team. He has been an investor and strong supporter of the Company for many years. We look forward to his active involvement and guidance in assisting the Company in attaining its goals and growth forecasts."