Treatment in sight for over 25 million Americans after new clinical trial confirms safety and cognitive enhancement activity of low, once-a-day doses of Xanamem 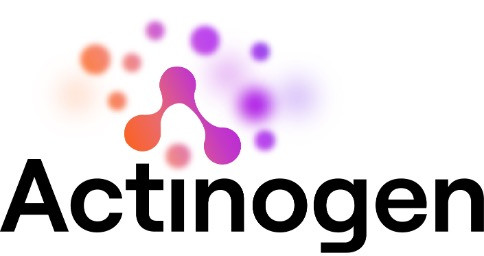 These results take the company an important step closer to establishing a novel treatment for Alzheimer's Disease (AD), a condition that impacts over six million Americans and more than 50 million worldwide. Xanamem works in a unique way by inhibiting the production of the "stress hormone" cortisol inside brain cells.

In addition, the company is expanding its upcoming clinical trial program to include a Phase 2 trial in patients with Major Depressive Disorder (MDD). Impaired attention and memory, as well as difficulty in thinking, are all common and prominent symptoms of MDD, a disease that affects more than 20 million Americans.

"The results from our recent XanaMIA trial are exciting and highly confirmatory. We are now initiating two robust Phase 2 trials in patients with Alzheimer's Disease and Depression. Xanamem has the potential to be an effective low-dose daily oral therapy for these and many conditions where it may be used alone or in combination with other treatments."

"These results are an important replication of previous trial findings in a cognitively normal, older population. The positive effects on attention and working memory observed in the XanaMIA trial are a significant step in the development of a new treatment for Alzheimer's Disease with a novel mechanism of action."

The Alzheimer's Disease (AD) XanaMIA Part B Phase 2 trial will be a six-month dose-ranging, placebo-controlled trial in approximately 300 patients with early stages of AD, including patients with Mild Cognitive Impairment (MCI) as well as patients with mild AD, where some functional impairment (difficulty completing activities of daily living) is present over and above the purely cognitive difficulties experienced by MCI patients.

Effects of 5mg and 10mg Xanamem dose levels on cognition will be measured by the same Cogstate Cognitive Test Battery (CTB) used in the recent XanaMIA Part A trial, supplemented by a variety of other tests of memory, attention, and executive function. Results are expected in 2024.

The MDD Phase 2 trial will be a six-week proof-of-concept, placebo-controlled trial in approximately 120 patients with persistent MDD and cognitive difficulties despite a standard course of anti-depressant therapy. Xanamem 10 mg daily or placebo will be added to the existing anti-depressant therapy and effects on both depression and cognition will be assessed. Results are expected in late 2023, or 2024.

Details of the XanaMIA Part A trial results

Actinogen Medical (ACW) is an ASX-listed, biotechnology company developing a novel therapy for neurological and neuropsychiatric diseases associated with dysregulated brain cortisol. There is a strong association between cortisol and detrimental changes in the brain, affecting cognitive function, harm to brain cells and long-term cognitive health. 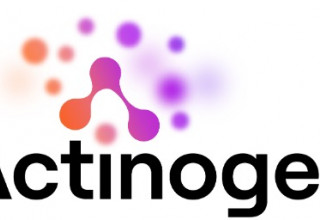 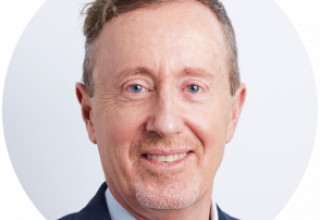